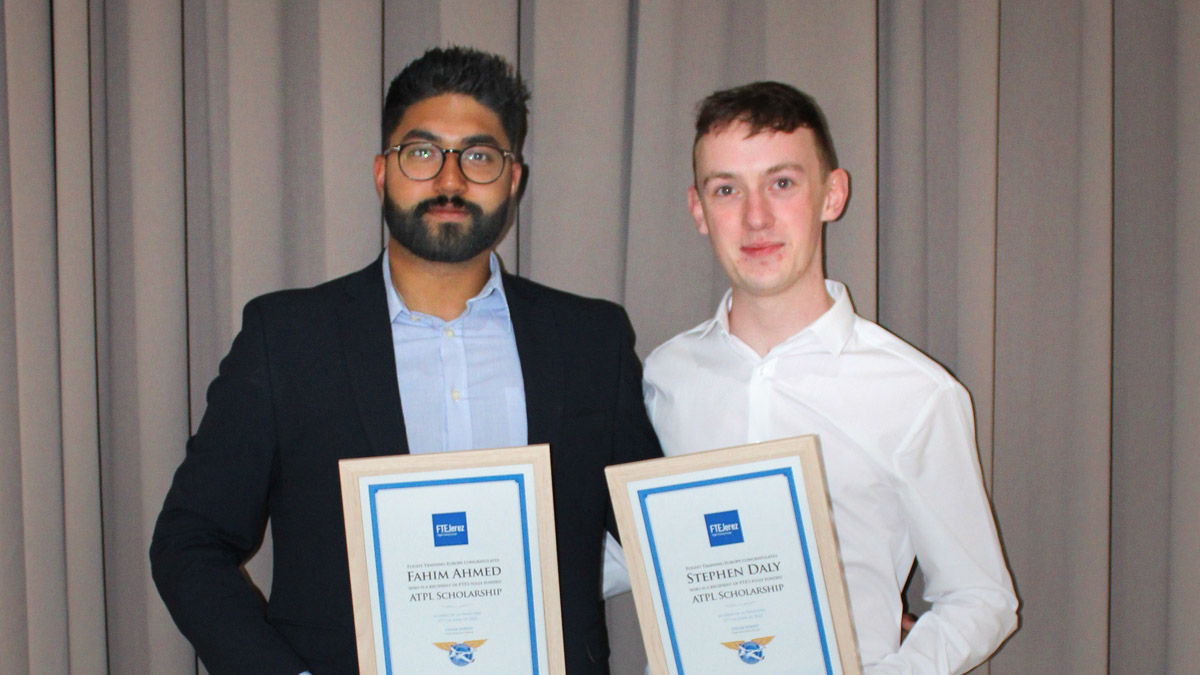 Last week, from the 15th to the 17th of June, FTEJerez celebrated the fully-funded ATPL Scholarship’s final. The final round of selection closed on Friday with an award ceremony during which the two winners were announced. With an overall score of 93.3%, the first scholarship was awarded to Stephen Daly, from Limerick, Ireland. The second scholarship was awarded to Fahim Ahmed, from Edinburgh, Scotland, who obtained an overall score of 99.6%.

Both candidates demonstrated consistent top scores throughout the process, outstanding motivation and numerous achievements throughout their academic lives, such as obtaining PPL and gliding scholarships, international student exchange experiences, and their constant involvement in numerous aviation-related activities.

The ATPL Scholarship has been an extremely competitive process. From 2,000 initial applications received, 250 progressed to the assessment stage, 28 to the grand final and only 10 to the final interview. The selection throughout the entire process has been based purely on merit, updating the ranking with the results of each stage of the process, which included personal questionnaires, written tests, psychometric testing, group exercises and personal interviews. Personal income was also considered throughout the scholarship and was audited before the final result was announced, guaranteeing that the recipients were not able to fund FTE’s ATPL course by their own means. 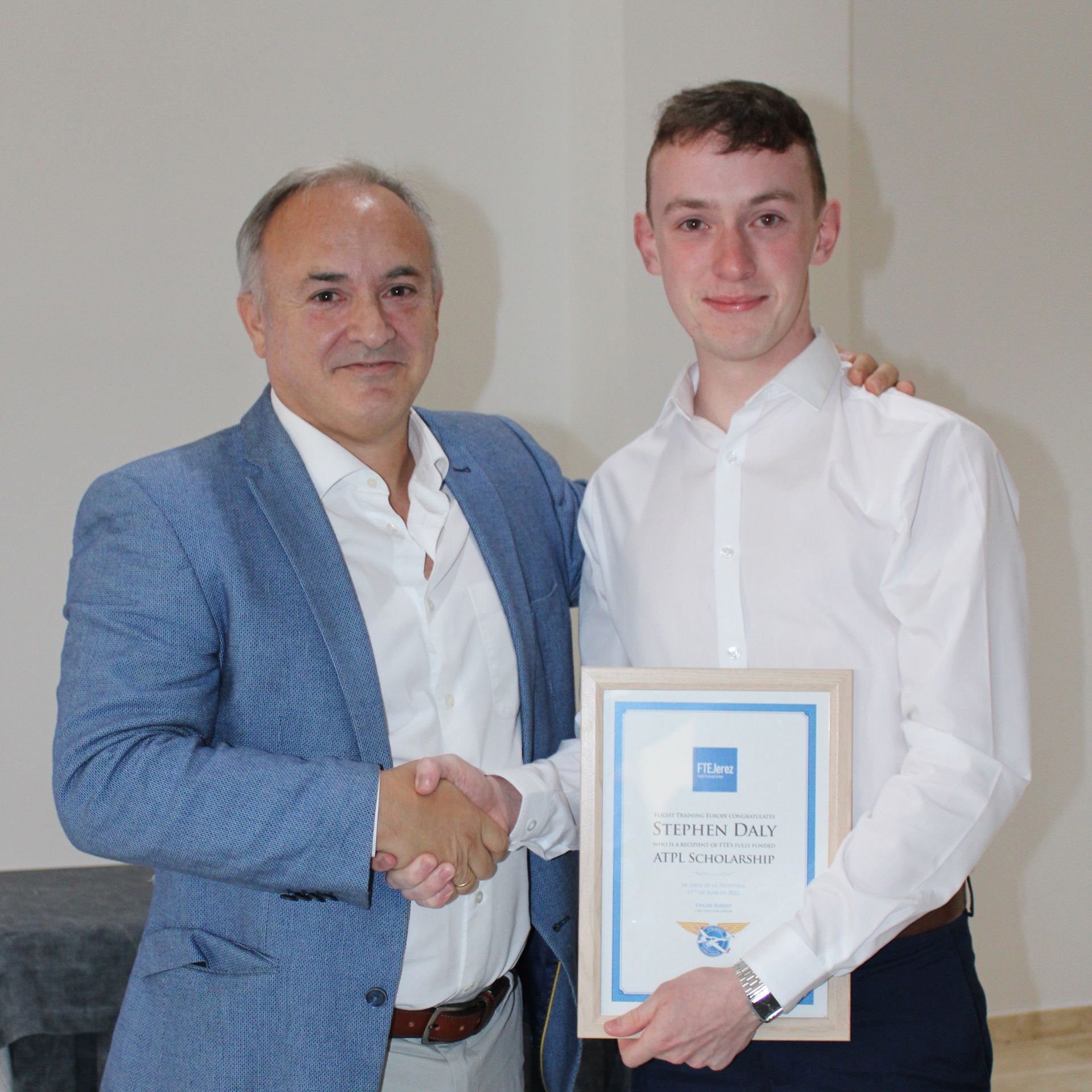 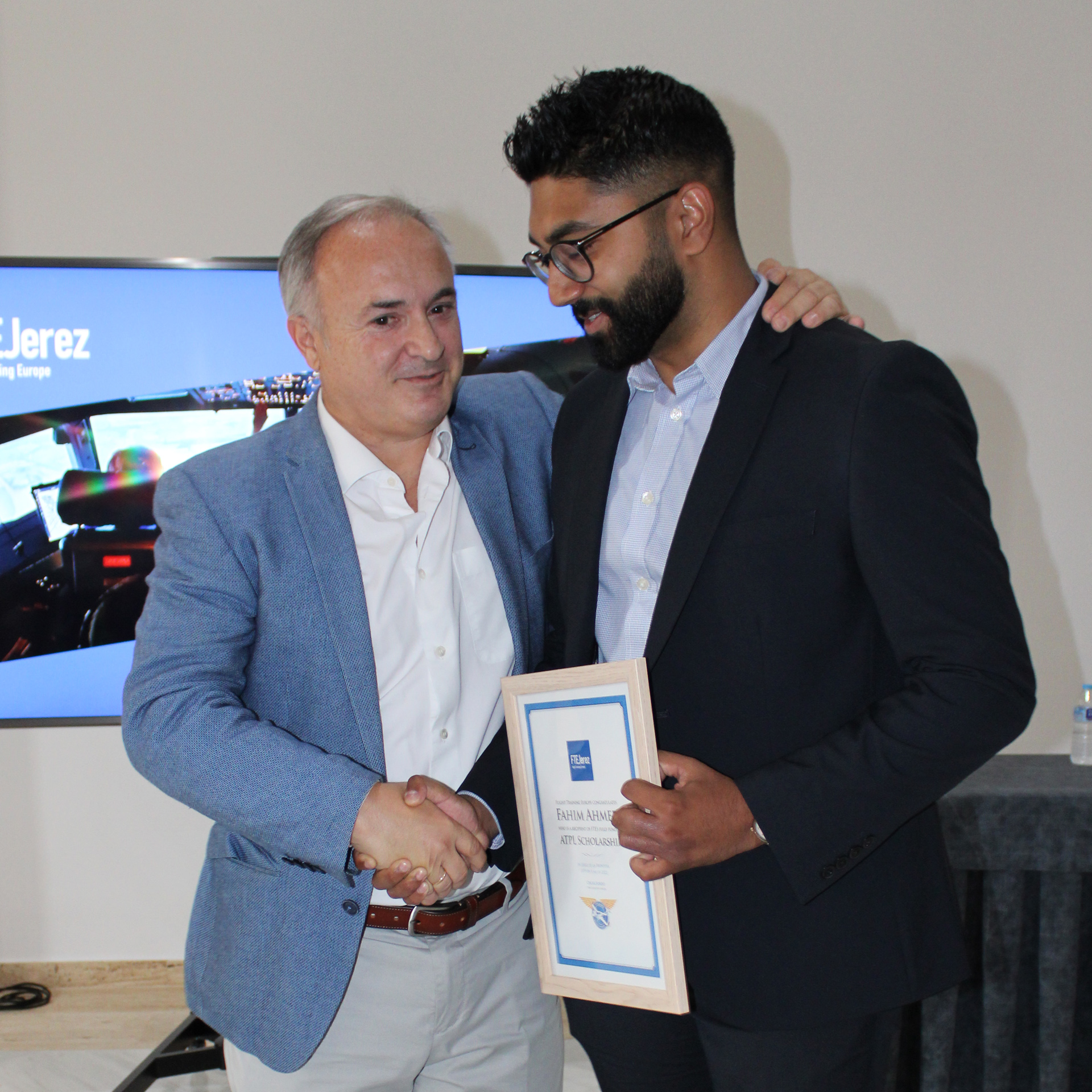 “The past seven months have been a rewarding endeavour, testing both my strengths and weaknesses at all stages of this rigorous selection process. What began as a mere dream from the age of six while seeing my dad drive his taxi – or as I saw it – fly his passengers around Edinburgh, now brings me to the path to become an airline pilot. The efforts I have put in, not just in this process but over the past 16 years, have paid off and are a true testament to years of grit and hard work. As my parents have always said: Where there’s a will, there’s a way” – said Fahim Ahmed.

Oscar Sordo, FTEJerez CEO, commented that: “While we believe that everyone reaching this final would be a deserving scholarship winner, we have no doubt that the two awardees deserve this unique and life changing opportunity, and that they are about to embark on a successful career in aviation”. 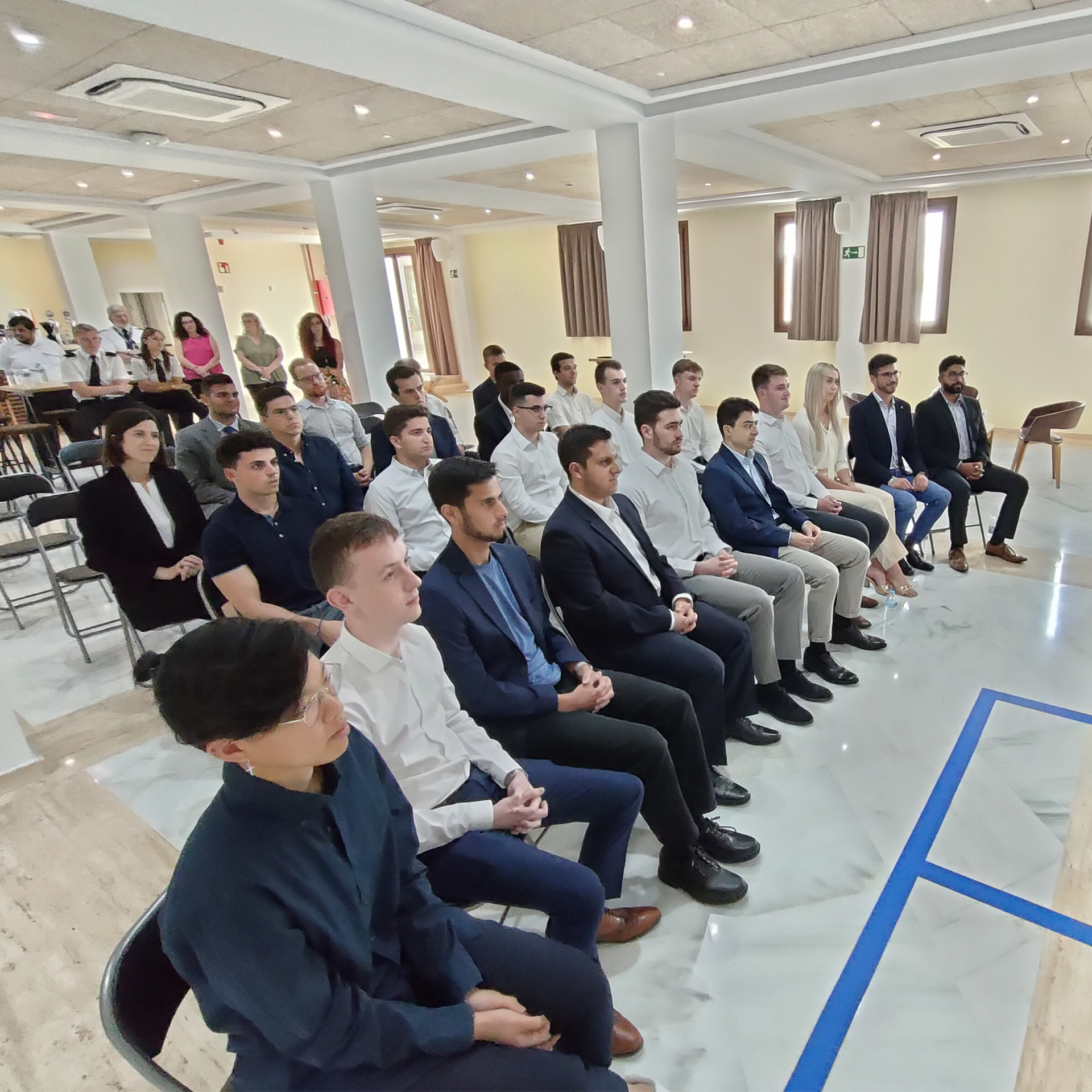 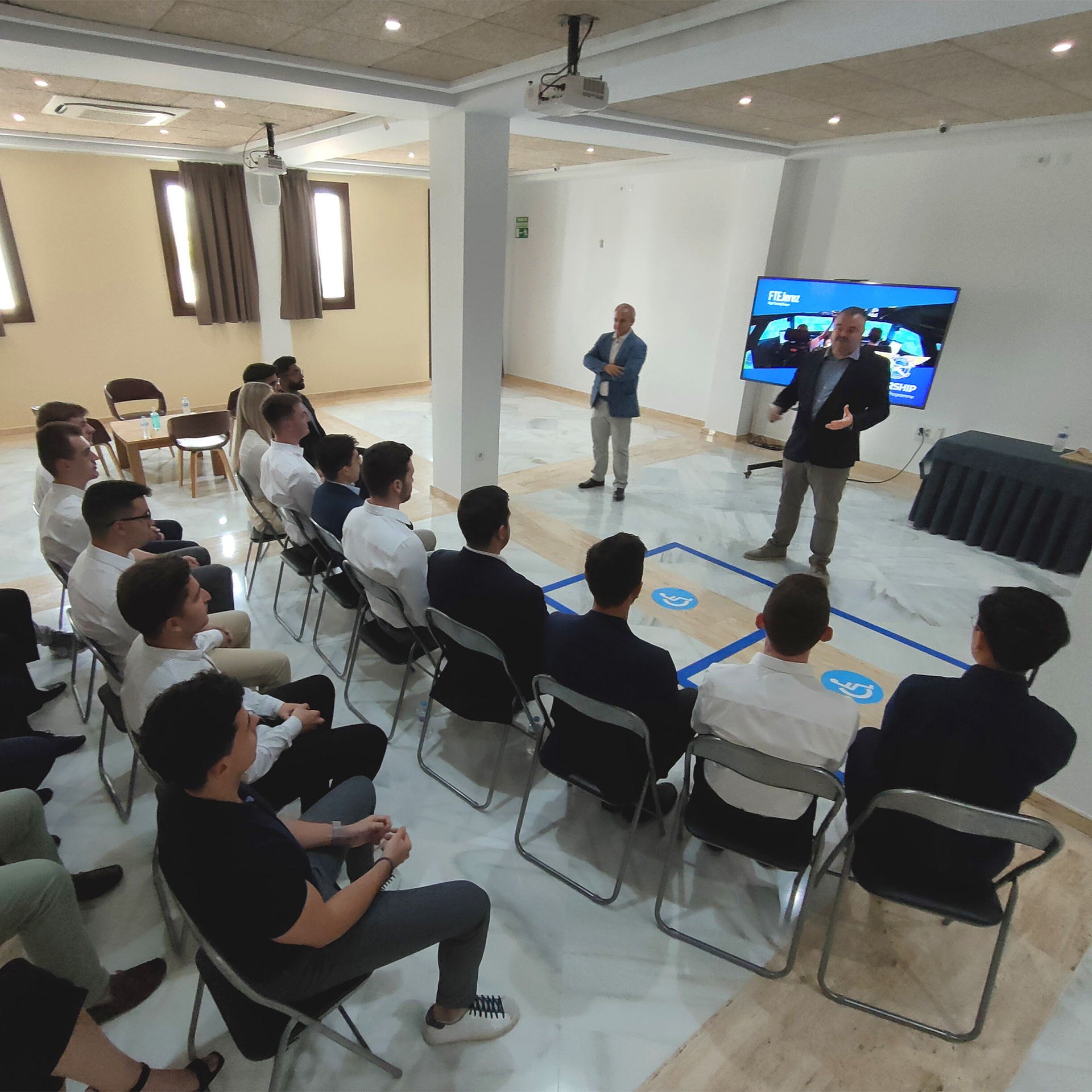 The scholarship winners are currently preparing their enrolment on the July course commencing on the 18th of July. In anticipation of his arrival, Stephen Daly mentions: “A dream like this seemed vaguely ludicrous and completely unattainable to my younger self. This moment is directly connected to those childhood imaginings. To anyone who is on the downside of financial advantage and reliant on dedication and hard work, it is possible. A by-product of this process has been the lifelong friends that I have made; each one of us shared a common tangible passion for this vocation, which is a testament to the selection process that FTEJerez has curated. Finally, I would like to thank my family, friends and FTEJerez for enabling me to be part of their history and their future. I look forward to giving back what I have been so fortunate to receive”. 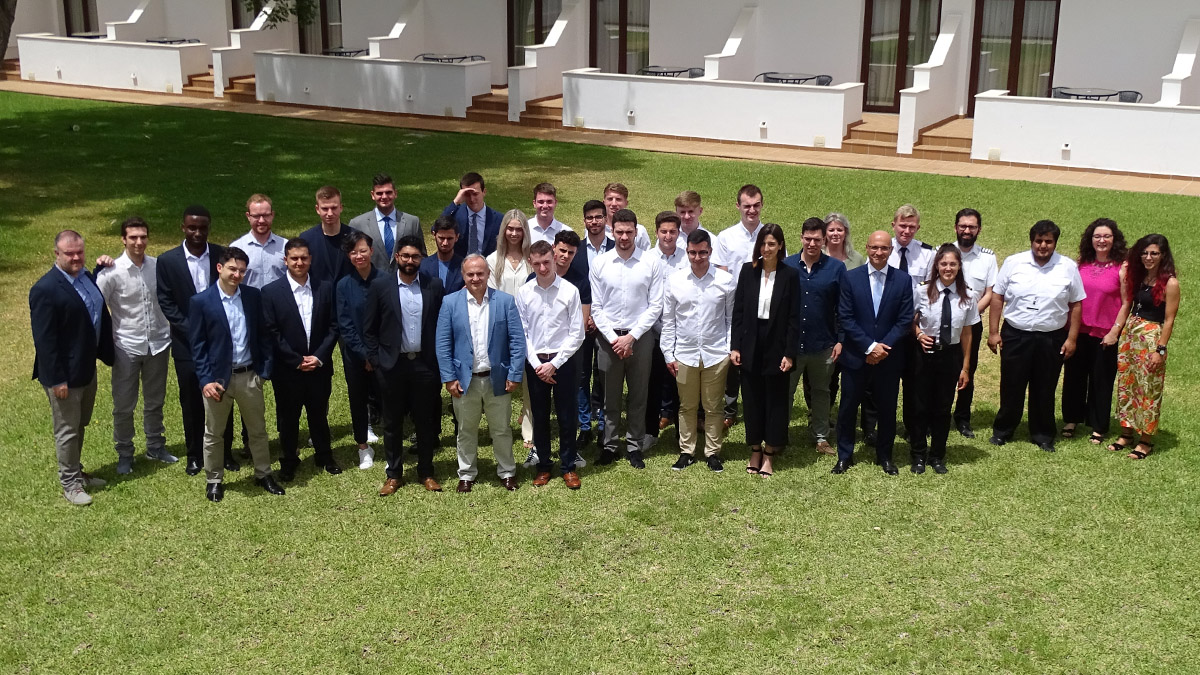 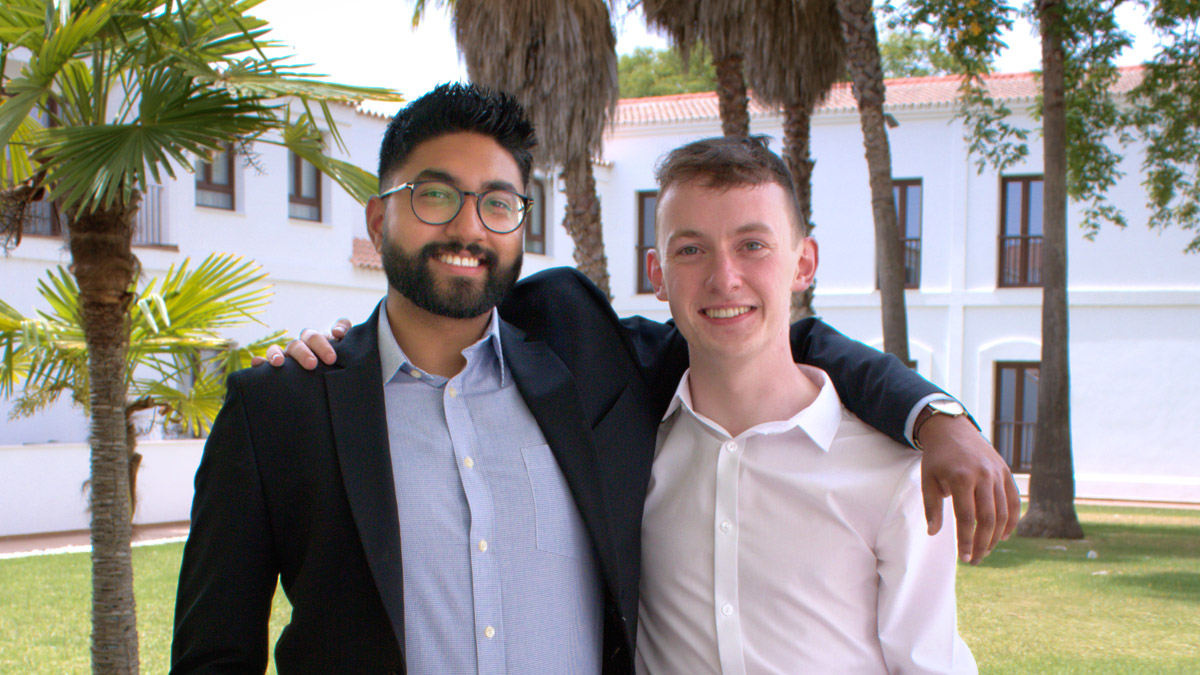